Questions answered by the Mexican Tourism Board

The following is an abbreviated response from the Mexico Tourism Board:

Mexico remains a safe tourist destination and this is reflected in the 22.6 million international visitors that

arrived in 2008, of which 18 million were Americans. This number represents a 5.9 percent increase from

the previous year. Tourists who suffered any incidents were minimal.

destinations. We suggest using common precautions as when traveling to any foreign country.

Q: Is Mexico an unsafe place to travel?

tourism destination for North Americans traveling abroad. Many tourists to the country are repeat visitors,

Q: The travel alert issued by the U.S. State Department warns that even travel within the

country beyond the border is dangerous. Should I just avoid traveling to Mexico completely?

No. Common sense and proper precautions must be taken when traveling anywhere, and Mexico is no

exception. Whether traveling on the border or if you find yourself in another area of the country, stick to

legitimate businesses and tourist areas. Be aware of your surroundings and your stay should be a

Mexico’s frontier, like many other frontiers in other countries, at times experiences certain conflicts and

those crossing border states should do so while taking the proper precautions.

Q: Then what do you make of the U.S. State Department warning against travel to the border

due to infighting among drug cartels?

In Mexico, the possession and consumption of drugs and narcotics are illegal. The laws governing these

in U.S. and Canadian law.

It is important to note, however, that this temporary announcement does not advise travelers against

visiting the many safe tourist destinations. In fact, Leslie Bassett, Deputy Chief of Mission of the U.S.

Embassy in Mexico City, declared that the intention of the alert is to inform of the violent acts that are

taking place in specific states of Mexico as well as in other nations. She clarified that in no way does this

Q: Shouldn’t everyone just avoid going to Mexico, with everything that is going on with the

strong. A report from the Secretary of Tourism elaborated this month (February 2009) shows the

As the country’s promotion agency, the Mexico Tourism Board recommends visitors to contact our many

offices for more information on the destination they are planning to visit.

Drug dealing and possession are a social problem that every nation faces, and Mexico is no exception.

to bring them to justice.

Q: What if something does happen? Will emergency services be able to help?

Federal and local governments are constantly working on improving emergency services, not only for

tourists but for locals, too. Visitors should take precautions if they have any pre-existing medical needs

and speak to their doctors before they travel abroad. We are also working on raising the bar in our

standards to that our guests are kept safe, such as de-legalizing open bars in areas known as Spring

each year. The best way to enjoy their vacation without incident is to use some common sense to avoid

dangerous situations. We encourage students to drink responsibly and be aware of the laws and 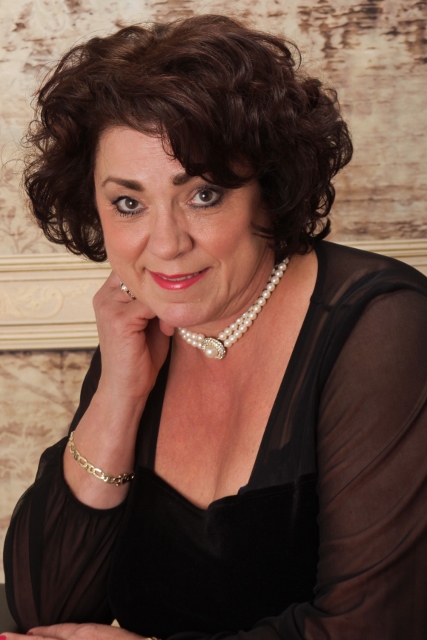